“Waiting on” Wednesday is a weekly meme, hosted by Breaking the Spine, that highlights upcoming releases that we are eagerly anticipating.

Spin the Dawn by Elizabeth Lim

Maia Tamarin dreams of becoming the greatest tailor in the land, but as a girl, the best she can hope for is to marry well. When a royal messenger summons her ailing father, once a tailor of renown, to court, Maia poses as a boy and takes his place. She knows her life is forfeit if her secret is discovered, but she’ll take that risk to achieve her dream and save her family from ruin. There’s just one catch: Maia is one of twelve tailors vying for the job.

Backstabbing and lies run rampant as the tailors compete in challenges to prove their artistry and skill. Maia’s task is further complicated when she draws the attention of the court magician, Edan, whose piercing eyes seem to see straight through her disguise.

And nothing could have prepared her for the final challenge: to sew three magic gowns for the emperor’s reluctant bride-to-be, from the laughter of the sun, the tears of the moon, and the blood of stars. With this impossible task before her, she embarks on a journey to the far reaches of the kingdom, seeking the sun, the moon, and the stars, and finding more than she ever could have imagined.

Color me intrigued by this tailoring take on Mulan. I’ve heard lots of praise for Spin the Dawn already and this book sounds like it’s dripping with chemistry and magic. I hope it’s as amazing as it sounds.

Are you excited for Spin the Dawn? Intrigued by the blurb?

One thought on “Waiting on Wednesday: Spin the Dawn” 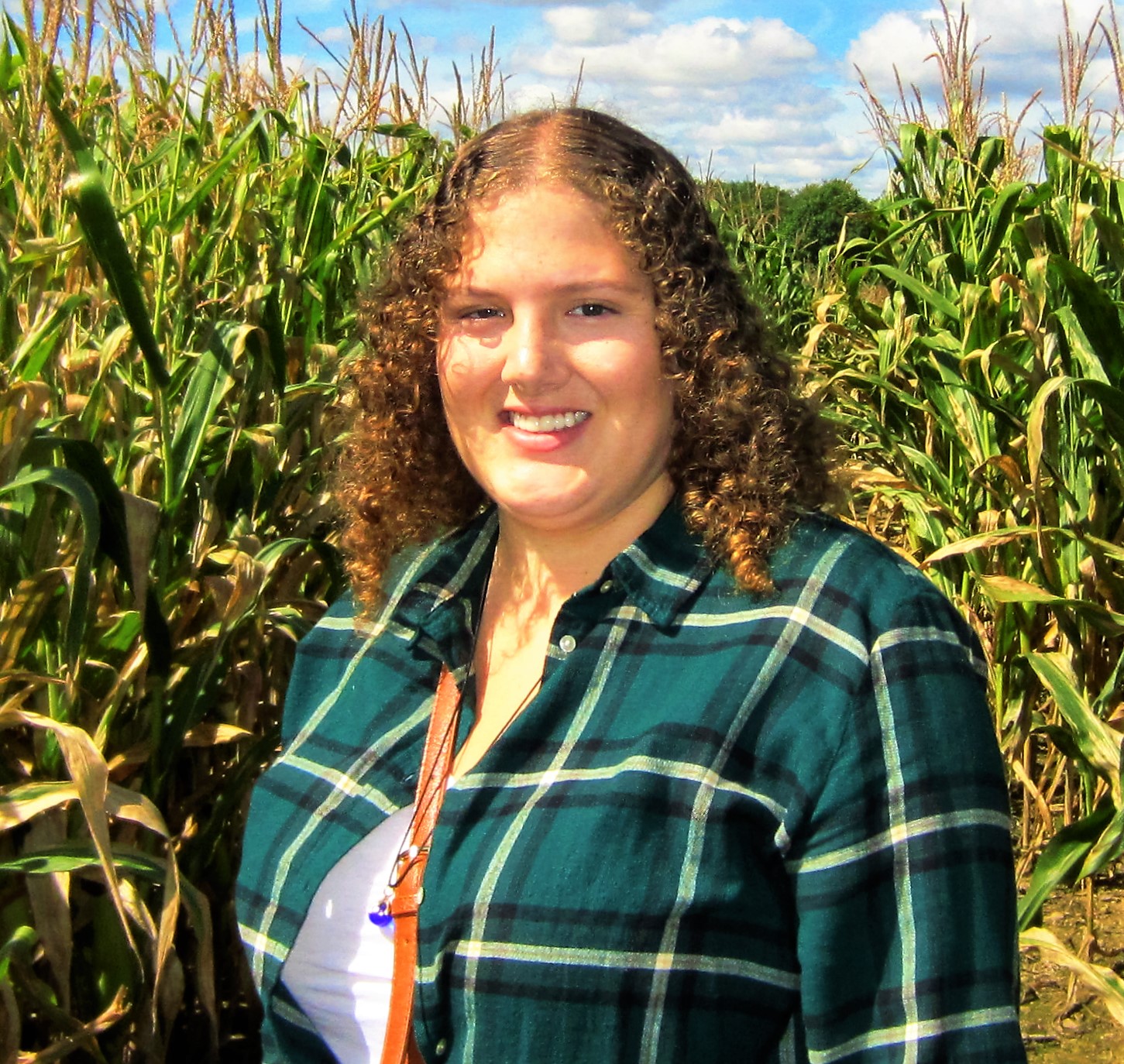 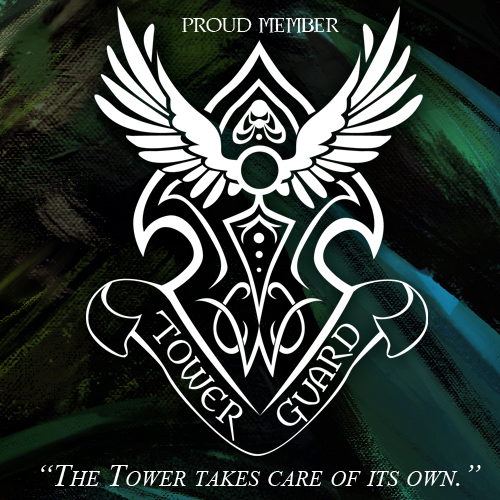 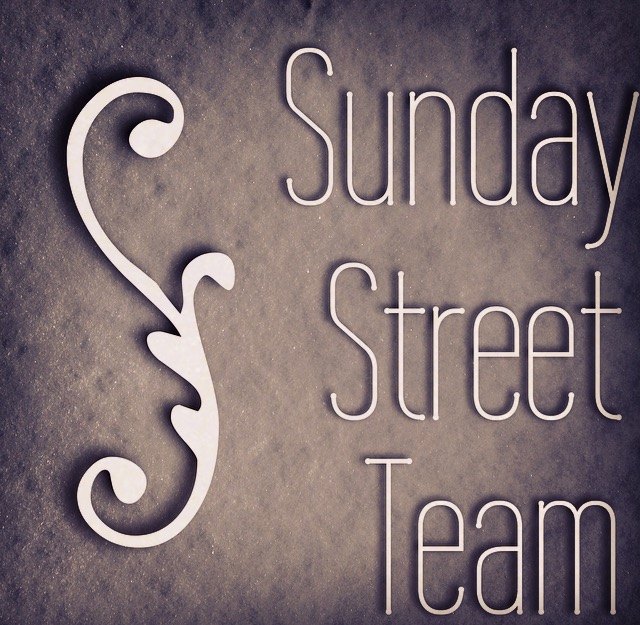